At Impact Hoops we take great pride in selecting tremendous coaches but also tremendous people who are fully committed to our core values and to developing standout players and leaders. Our coaches have all played at the high school and university level and are committed to using their passion, knowledge and skills to provide one of the premier basketball programs in BC. 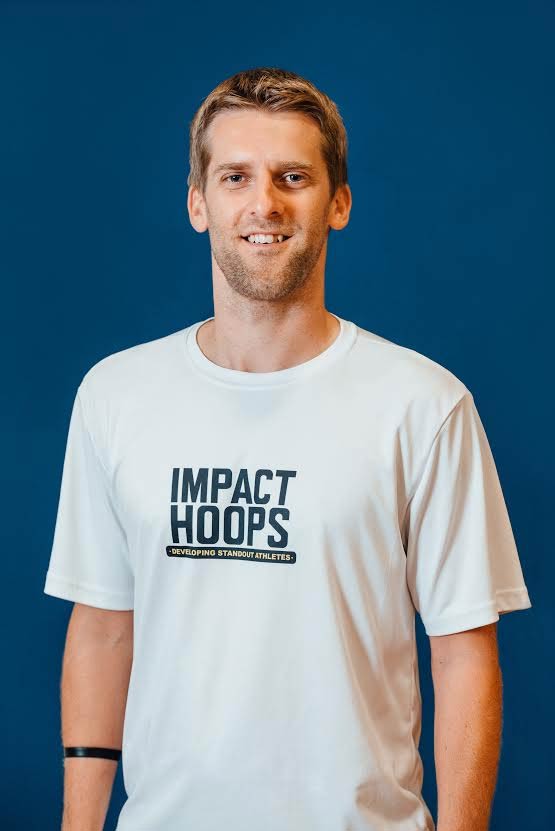 Jon played his university basketball at Trinity Western where he was the starting point guard and co-captain. After graduating in 2009 Jon worked with the nationally acclaimed PGC Basketball every summer from 2010-2014. Jon had the unique opportunity to travel across North America with PGC helping instruct sessions in Texas, Oklahoma, Colorado, Washington, Oregon, and California. PGC is widely regarded as the best basketball camp in America and these experiences were invaluable to his development as a coach. In March of 2014 Jon committed to running Impact Hoops on a full time basis. Jon is passionate about impacting the local basketball community and inspiring athletes to improve, be successful, and standout as players and leaders. Jon's vision is to see Impact Hoops continue to grow as one of the leading basketball programs in the Fraser Valley. 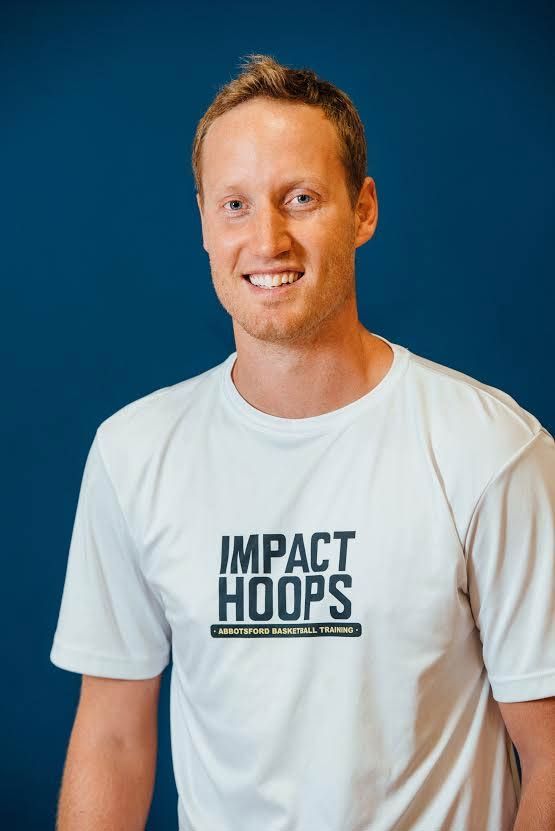 Dave played his university basketball at Trinity Western where he was a consistent and reliable big man for his entire 5 year career. Dave went on to play professional basketball in Australia and is currently a teacher and coach at Unity Christian School in Chilliwack. Dave helps at our summer camps and does a great job building relationships and teaching the game to all our players. 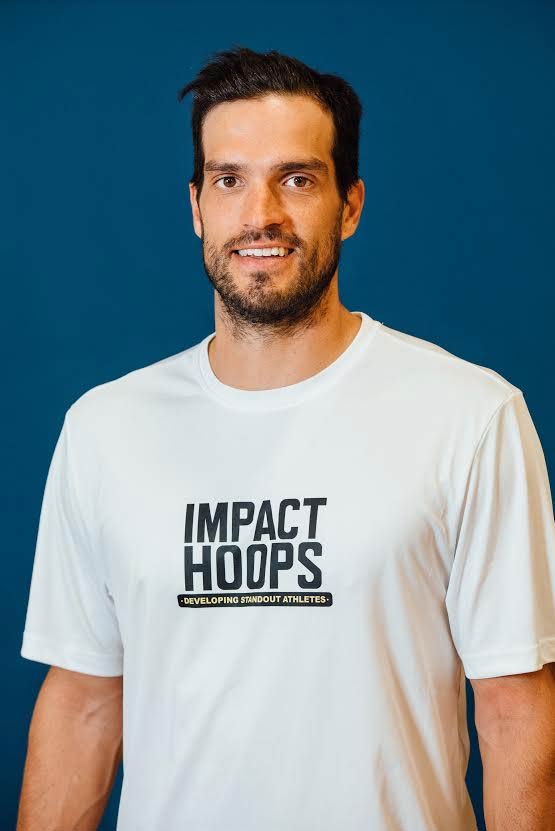 Jared played his university basketball at UFV where he known for his tough defense and competitive spirit. Jared played his high school basketball at Walnut Grove and has been an assistant coach at his alma mater for the last 6 seasons helping lead the Gators to the Quad A Provincial Championship in 2013 and 2017. Jared brings a tremendous amount of experience, knowledge, and attention to detail which makes all our athletes better. 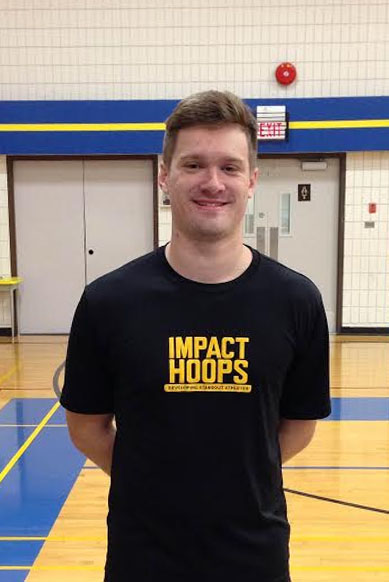 Dave played his high school basketball at MEI and is currently working on his psychology degree at UFV. Dave has been with Impact Hoops right from the beginning and has a special ability to work with young people. Dave brings a high level of energy and passion to our program that all our athletes and coaches appreciate. Dave is an avid Seattle Seahawks fan and is looking forward to another super-bowl run from his beloved team. 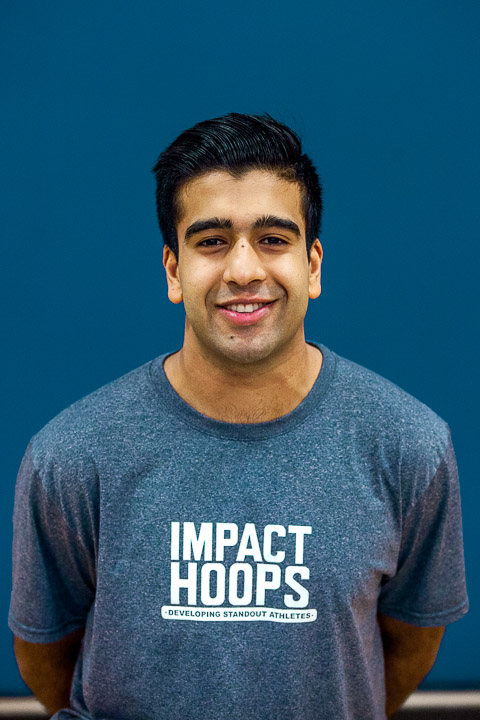 Aly played his high school basketball at Clayton Heights where he was the starting point guard and captain in his Grade 12 season. Aly is entering his 2nd year at UFV where he is working on his education degree. Aly won the 2015-16 Canadian Student Athlete Leader Award with his outstanding contributions to his team, school, and community. Aly is an exceptional young leader and coach who has a passion to Impact all our athletes. 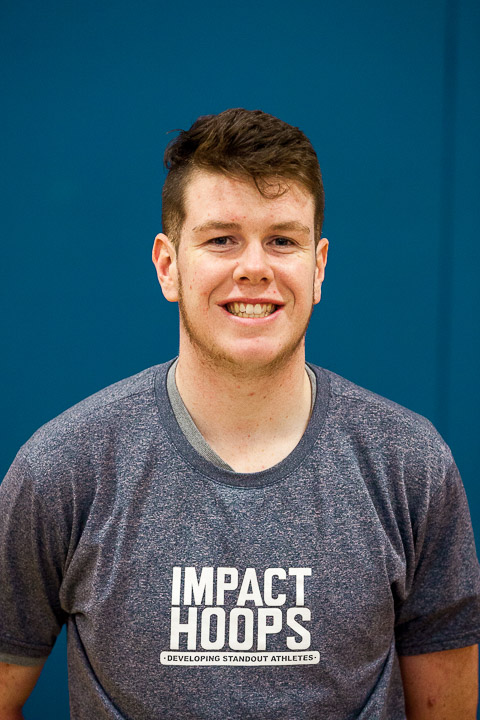 Kyle played his high school basketball at MEI and is entering his 1st year at UFV to study business. Kyle has been coaching at Impact for the last 2 years and truly is a natural. Kyle does a great job of building relationships and bringing a high level of energy to our program. Besides the basketball court you will see Kyle on the golf course as he is suiting up for the UFV golf team this coming year.