3 Things We Can Learn From The Toronto Raptors:

What an amazing run by the Toronto Raptors.  Nearly 50% of all Canadians tuned in and watched the NBA finals at some point.  This will only help the growth of basketball in Canada and inspire young players to work hard and follow their passion.  Here are 3 things that players, coaches, & parents can all learn from the Raptors championship run. 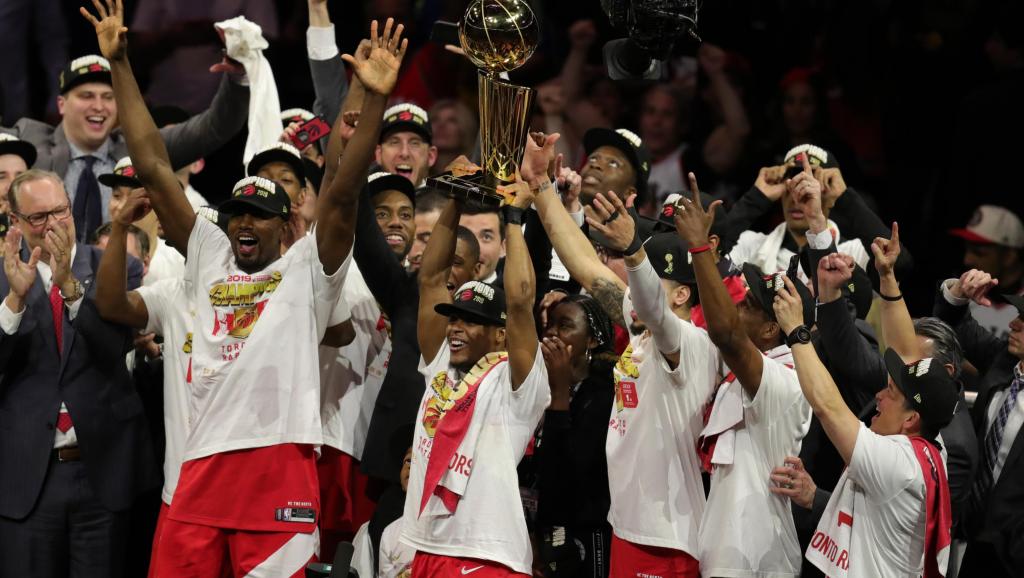 1. The Raptors Are A True TEAM!

From Masai Ujiri, to Nick Nurse, to Kawhi Leonard, to Kyle Lowry the Raptors are all about team first.  Everyone checks their ego at the door and is committed to the best interests of the team.  Nick Nurse's former college coach said this:

The Raptors had no one selected in the top 15 of the NBA draft.  Fred Van Vleet didn't even get drafted.  He was told on draft night you're not good enough for the NBA.  3 years later after stints in the G-League Fred Van Vleet scored 24 points, guarded Steph Curry, and helped lead the Raptors to an NBA championship in Game 6.

It's not about your ranking, what school you attend, or club team you play for.  It's all about your work ethic, attitude, and relentless commitment to getting better.   Fred Van Vleet epitomizes these qualities and they are life lessons that go far beyond basketball.

3. The Raptors Are Willing to Take Risks:

At our camps we often use the quote "comfort is the enemy of growth".  The Raptors were willing to get uncomfortable this past off-season.  Dwayne Casey and Demar Derozan are both great people and were cornerstones of the Raptors success for 6 years.  They were contenders each season but couldn't get past the 2nd round of the playoffs.

The Raptors decided it was time for a change and replaced their franchise cornerstones with Nick Nurse and Kawhi Leonard.  We all know how the story ended and that certainly doesn't happen every time a team or organization makes a bold change.  What it does show is the leadership of Masai Ujiri and his understanding of what the Raptors needed to become a championship team.