What The Warriors & Spurs Have In Common With Youth Sports 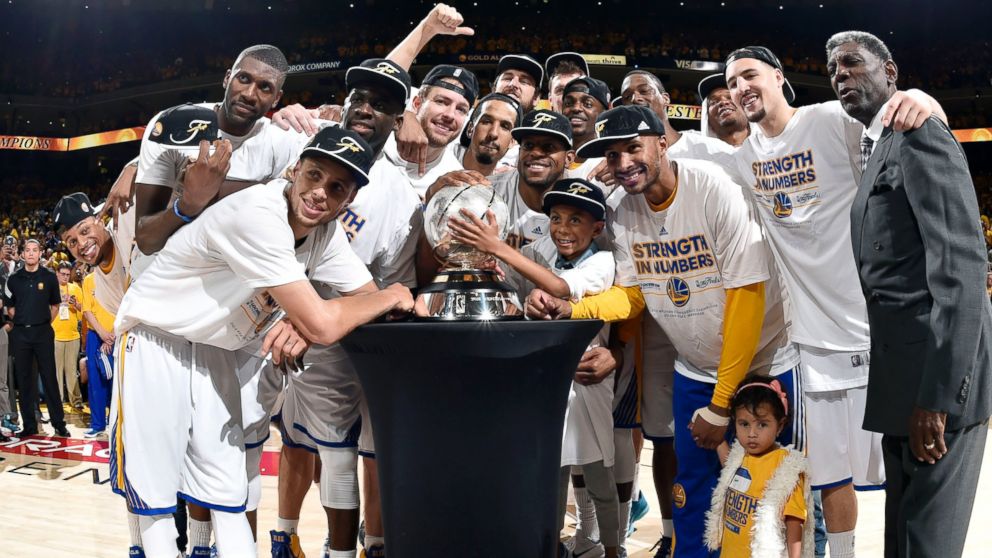 As a coach you gotta love that the Golden State Warriors and San Antonio Spurs are the two best teams in the NBA and are the last two NBA Champions. Both teams are loaded with high character players. Players who are unselfish, who sacrifice for the team, who star in their role, who are coachable, who are winners! It shows that even at the highest level of basketball character matters, leadership matters, team chemistry matters. Yes talent and athleticism matter too but to create a successful, winning, championship level environment in any sport it takes much more than that.

What can youth/high school/club level coaches learn from the NBA Champs?

1. We need to teach & value character development: Teaching players how to shoot and run faster are important but teaching and modeling to players how to work hard, how to communicate, how to bring energy, how to be coachable, how to show respect, how to be disciplined, etc, will ultimately be of greater value to that player both on and off the court! The Warriors and Spurs are littered with players who epitomize these qualities.

2. We need to value the process over the outcome: In pro/college sports you hear this all the time. It's the process, daily habits, & focus on things you can control that lead to success. In youth sports we cannot ignore this type of mindset. Focusing on the process & doing things the right way will not only lead to more success, but will also make the game more enjoyable for young players and allow them to handle failure in a much more constructive way. To learn more about this topic I highly recommend the books Burn Your Goals and The Carpenter.

3. We need to speak to our players with truth & love. Speaking with truth & love does not mean being soft. It's the opposite. It's showing your players you care, you value them, you have their best interests in mind, you hold them to high standards, and you tell them what they need to hear instead of what they want to hear. Greg Popovich and Steve Kerr at the highest level of basketball are speaking in truth & love to their players.

Unfortunately in youth sports and youth basketball character development, focusing on the process over outcome, and speaking with truth are not always prevalent. Let's learn from the NBA Champs, learn from their coaches, learn from their players and make the game better and the players we coach better!