On January 26, 2020, we lost a legend way too soon. Kobe Bryant’s life impacted people around the world. He inspired players, fans, and people from all walks of life, to be better people and push the limits of our human potential. Three things we can learn from Kobe is the way he competed, his mindset towards success, and his impact as a coach. 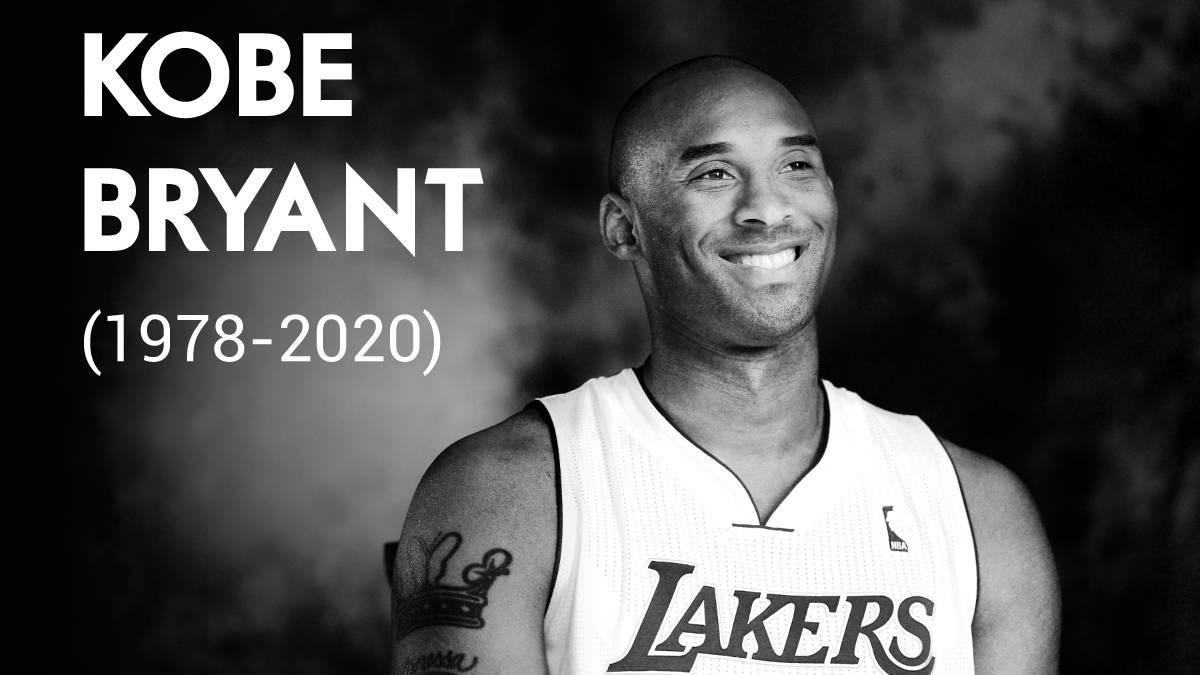 Kobe wanted to be the best to ever play the game and his competitive nature drove him to the top. His work ethic was legendary. Waking up at 4am, shooting in the dark because the arena lights weren’t on yet, and staying long after games to continually master his craft. We may not be Kobe, but we can all strive to be the best version of ourselves every single day.

Kobe’s desire to learn and curiosity for life was remarkable. After his playing career he made a habit of calling authors, actors, and people in the business world, to ask them questions about what made them great. Kobe was not only a student of the game, but a student of life. He maximized every moment he lived and was on a constant quest for knowledge and growth.

Impact as a Coach:

Kobe, the youth basketball coach, talked about the importance of asking questions, focusing on the process rather than the outcome, and prioritizing improvement and player development. He empowered the next generation by being an advocate for women’s basketball and passing on the knowledge he learned throughout his playing career.

In one of Kobe’s final interviews he said: “The most important thing in life is how your career moves and touches those around you, and how it carries forward to the next generation. That’s what makes true greatness.” Kobe’s impact will be felt for years to come and we hope that players, coaches, and fans can all be inspired by his legacy.