Basketball has been my passion since I was 5 years old. I remember coming home from school in my early elementary years and the first thing I did was a grab a basketball, go outside (regardless of weather), and shoot hoops for hours. That passion continued all the way through my middle school, high school, and university career. 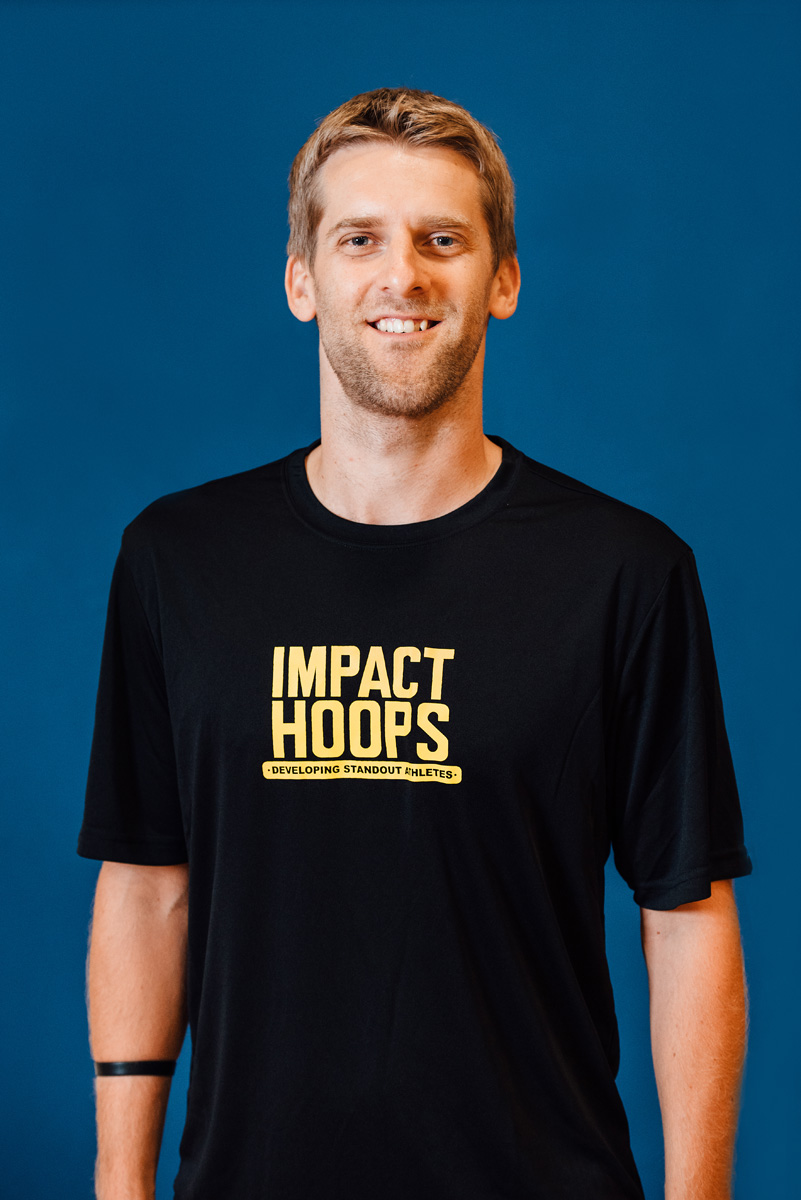 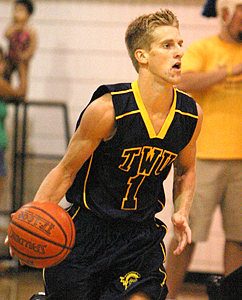 In January of 2007 I was in my 4th year at Trinity Western. I was the starting Point Guard and was top 10 in the nation in both assists and steals. Basketball was going well and I believed my hard work would continue to pay off and possibly give me a chance to play beyond university.

Late that season my basketball career took a sharp U-turn when I tore my ACL against the UBC Thunderbirds. It was a devastating blow but I was determined to fight back stronger than ever. After reconstructive knee surgery I spent the entire next year working with Randy Celebrini, one of Vancouver's top physiotherapists. In September of 2008 I came back for my 5th year at Trinity to play on a veteran team with national championship aspirations. Unfortunately in our very 1st pre-season game I re-tore my ACL and was out for another season. It was an incredibly tough pill to swallow, there was no way I ever thought my playing days would be cut short by two major knee injuries.

After my 2nd injury and graduation in 2009 it was time for a break both physically and mentally. The passion, joy, and energy I felt from competing and being around the game had subsided following the injuries. I wasn’t sure if basketball would be a part of my future and thought it might be best if I turned my focus elsewhere.

In the summer of 2010 everything changed. My friend Tyler Coston who works full time with the nationally acclaimed PGC basketball encouraged me to help instruct at one of their summer camps. I had heard great things about PGC and when I experienced that first camp I saw the game in an environment that was unlike anything I had witnessed. The energy, the passion, the commitment to excellence, and the leadership and life lessons taught were deeply inspiring and my passion for the game was re-ignited. I knew that coaching would definitely be in my future and the idea of Impact Hoops was planted.

Over the last 7 years I’ve had the incredible opportunity to work with PGC and learn from the best camp in North America. I had the opportunity to coach the MEI Sr. Boys for 3 years and am now entering my 4 th year running Impact. My passion for the game and passion to inspire, impact, and serve athletes continues to grow.

As I look back on different experiences, times of adversity, and times of opportunity I am both thankful and humbled. There are many people who have supported, encouraged, and provided wisdom along the way. A special thanks to the following people:

To my wife Sarah and my family who has supported me all the way. To my teammates who remain great friends. To my coaches who dedicated their lives to making a difference. To Tyler Coston, Mano Watsa, and the rest of the PGC staff who re-ignited my passion for the game. To Randy Celebrini who was a tremendous source of inspiration and mentorship through the injury process. To MEI & Walnut Grove Secondary who have provided an opportunity and platform to make Impact Hoops possible. And finally to everyone who is currently involved in helping run Impact. Thank you! I appreciate all of you!