Confidence is a key component to any successful athlete and coaches play a major role in building the confidence of their players. These are three practical ways to improve confidence and contribute to a championship culture on your team. 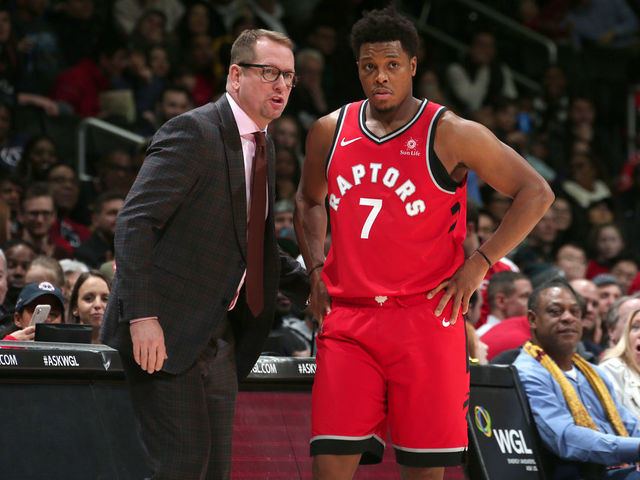 Celebrating players is one of the best ways to motivate and build confidence. If your team needs better rebounding, defense, or communication, make a daily effort to celebrate the players who are demonstrating those skills. What you recognize gets repeated. This can be done by having individual conversations or spotlighting a player in front of the entire team.

Coach from the world of “do” rather than “don’t.” Feedback means giving your players meaningful coaching on what they can do better: “We need to make short, simple passes”. Criticism is pointing out what the players are doing wrong: “stop turning the ball over”. If players are constantly told what they did wrong, they are more likely to tune out or be afraid to make mistakes. Feedback, on the other hand, will motivate players to learn how they can improve.

Giving players autonomy is a great way to empower your team. Examples during practice include asking your team questions, prioritizing player led huddles, and allowing players to organize a portion of practice. This gives your team control over their improvement and shows that you trust them. Steve Kerr and Gregg Popovich have done a great job of giving players autonomy by occasionally letting them lead time-outs.

Celebrating your players, prioritizing feedback over criticism, and encouraging autonomy will help instill confidence in your team and promote a positive culture.